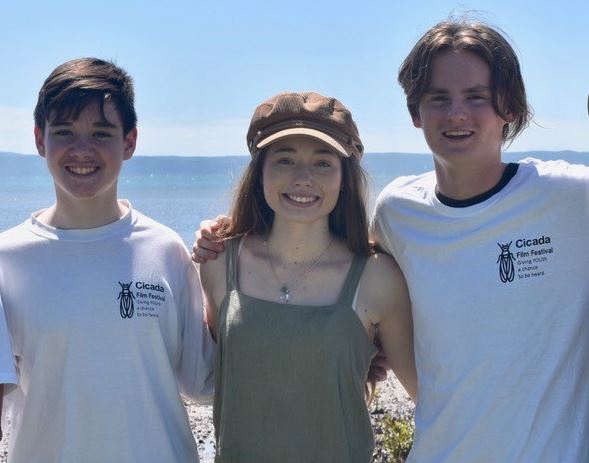 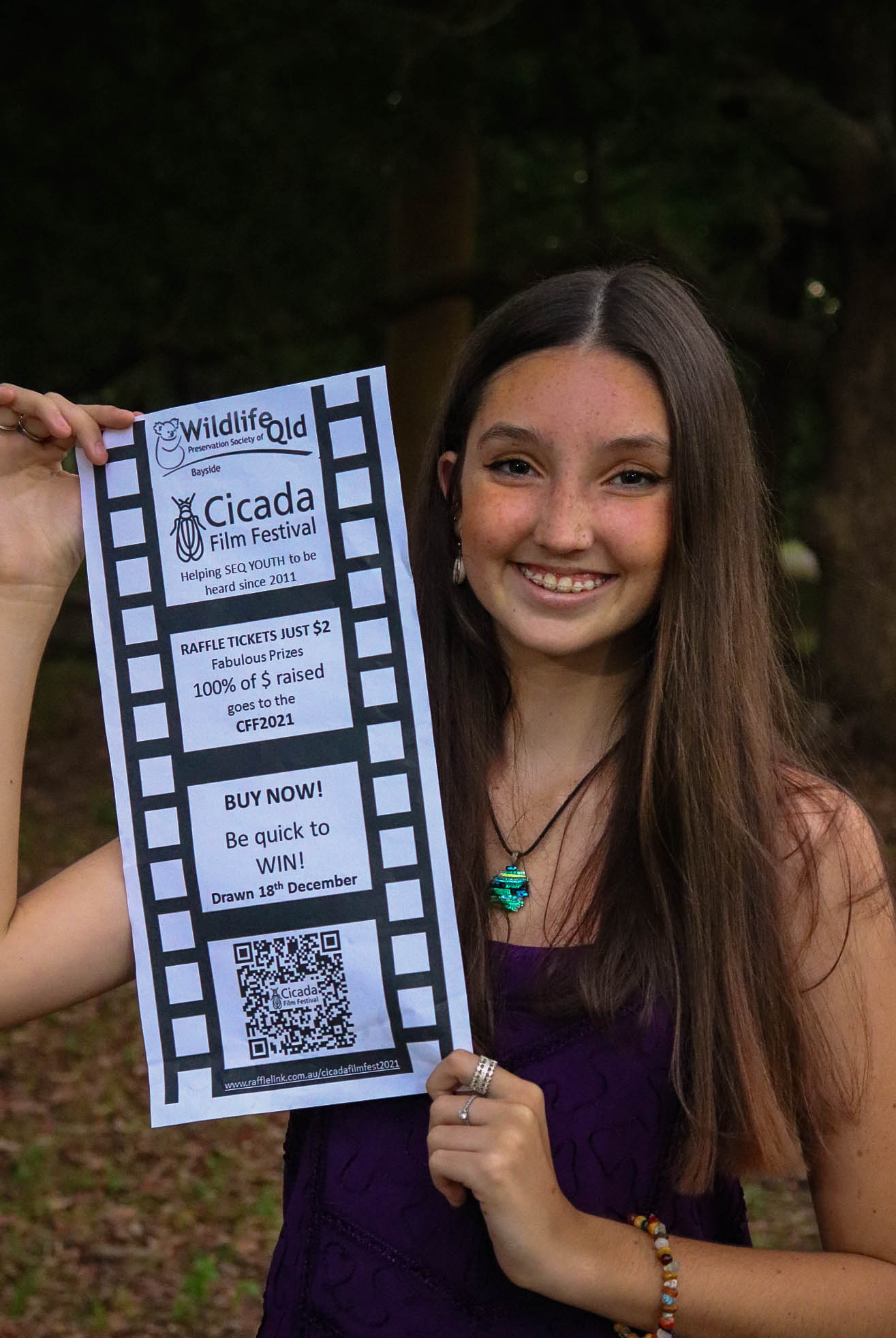 CFF Youth Ambassador Shaylea Bradford encouraging you to be in it to win it!

And the WINNERS of the CFF Raffle are:

Thanks to all those who supported the CFF Raffle by donating prizes and buying tickets. All of the money raised will be used to conduct CFF2021. There are four lucky winners from today’s Raffle but we will all be winners with empowered, informed, articulate youth speaking out for the environment.

Check out the raffle winners here.

Find out the winners, watch the online event compered by Paul Bishop and Laura Eban by clicking the link below.

A big noise for the environment

Make a noise for the environment! 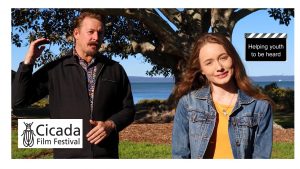 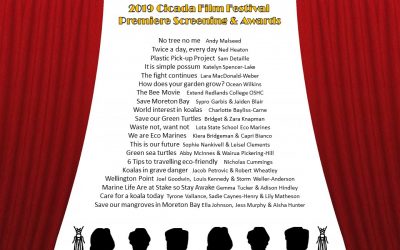 Viewing these 2019 films will determine the winner of the Rotary Club of Redland Sunrise Most Viewed Award of $500!

These award-winning short films by entrants from 8 – 23 years of age raise diverse issues. By viewing these films you can help the entrants win $500, which is awarded for the most viewed film from the YouTube playlist.

Sponsored by the Rotary Club of Redlands Sunrise the prize will be presented at the 2020 Cicada Film Festival Premiere Screening & Awards Night.

Shrills & thrills. Let the voices of youth reverberate throughout the year!

What is the criteria for entry?

Winners are determined by the collective score of the judges. The highest score in each category is determined the winner.
Be sure to meet the criteria to score highly.

Are there any forms to fill in?

When submitting your film you will need to complete:

The Cicada Film Festival (CFF) was initiated in 2011 by the Wildlife Preservation Society of Qld Bayside Branch hereby known as ‘The Organisers’.

You can find information on the areas defined as South-East Queensland by downloading the CFF map.

1) Films entered in the General Category of the Cicada Film Festival are to highlight a particular conservation issue relevant to SEQ. Films entered in the Oceans Category should address marine issues with a specific relevance to SEQ’s Moreton Bay. All films should suggest effective solutions.

2) Entries in either the General or Oceans Categories in both the Open and Under 14 age groups are to:

a) be any style or combination of styles  (documentary and/or drama); and use video/stills imagery/animation

c) demonstrate competence in the art of film-making/animation

3) a maximum of three (3) minutes duration (including credits; and not contain any commercial music

4) predominately the work of the entrants i.e. imagery from third parties must not exceed thirty percent (30%) of content; and, any third-party content must comply with copyright laws

6) Submitted online at https://cicadafilmfestival.com.au/ or, by USB to Post Office Box 427 Capalaba Q 4157; and all entries must clearly indicate the name/s of entrant/s and the film’s title

7) Received by the Organisers by 7th September and be accompanied by the following completed forms:

a) Entry Form; b) thumbnail and spiel about your film for upload to CFF’s YouTube Channel; c) and if applicable: Location Release Form; Music Release Form; and Talent Release Form which are available from the CFF

How to Enter page  https://cicadafilmfestival.com.au/how-to-enter

10) Gain written permission from those whose images, voices, music or property appear in their film (as per #7)

12) Accept that: a) 1st Prize winners are ineligible to win 1st Place prizes in the year following their win; and

By entering the Cicada Film Festival you:

16) Understand that Organisers reserve the right not to show or share films considered to be inappropriate, defamatory or libellous

18) Affirm that you have read, understand and accept the Terms and Conditions

19) Are aware that Online Premiere Screenings will be hosted in October and Winners announced during an Awards Night on Friday 30th October. 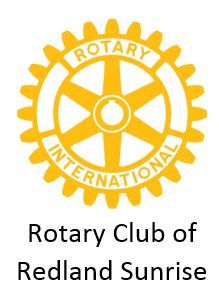 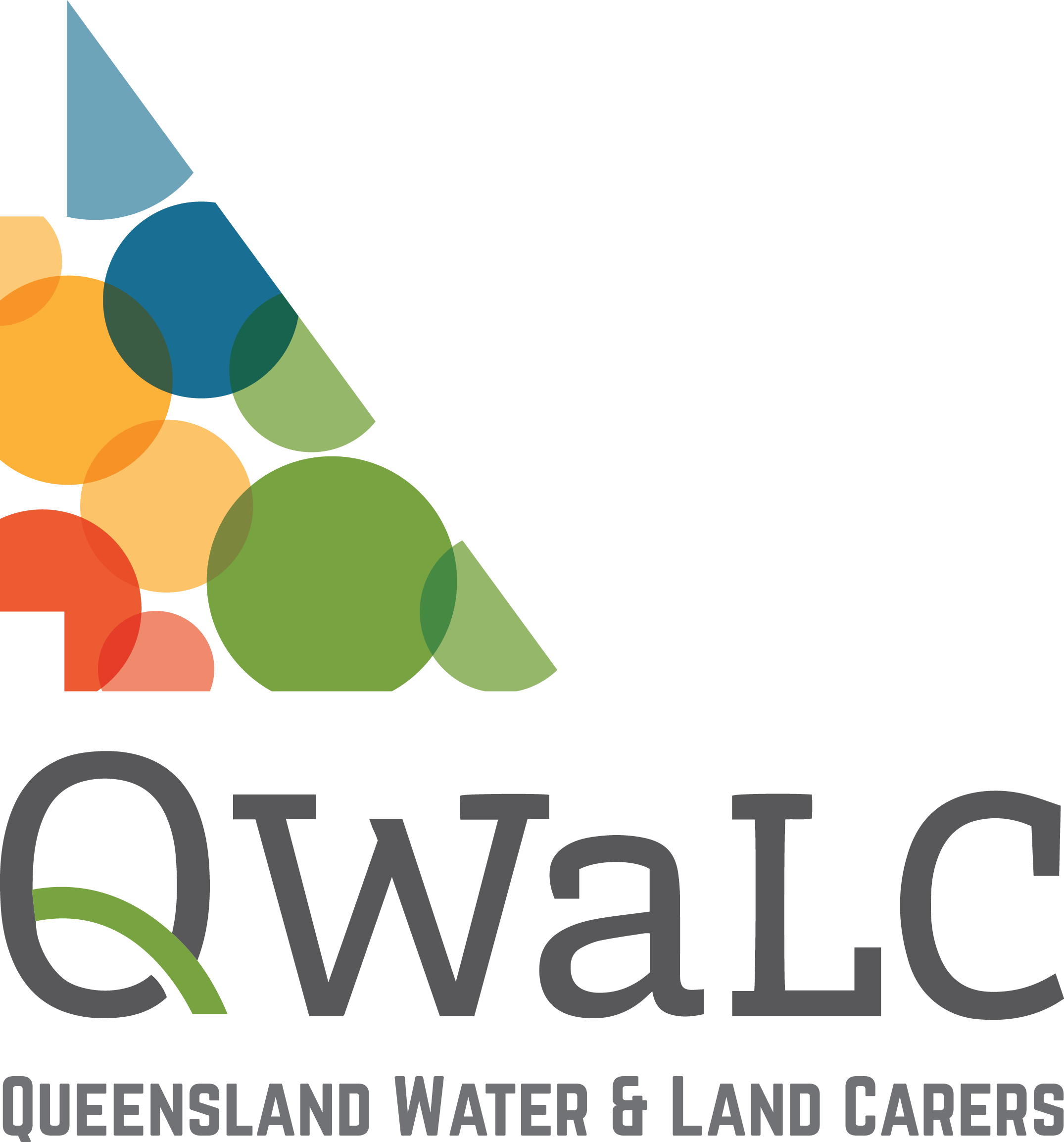 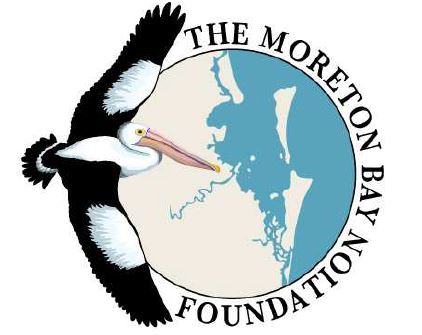 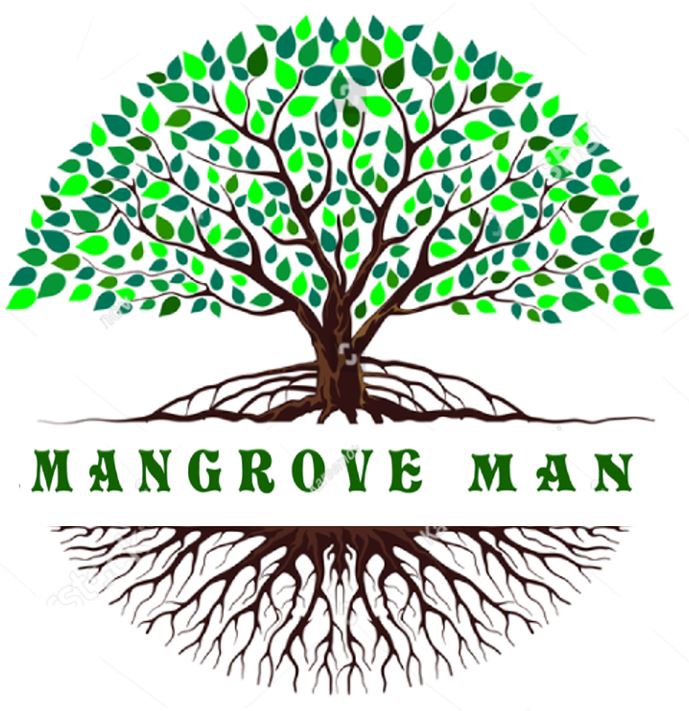 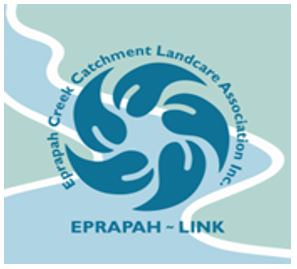 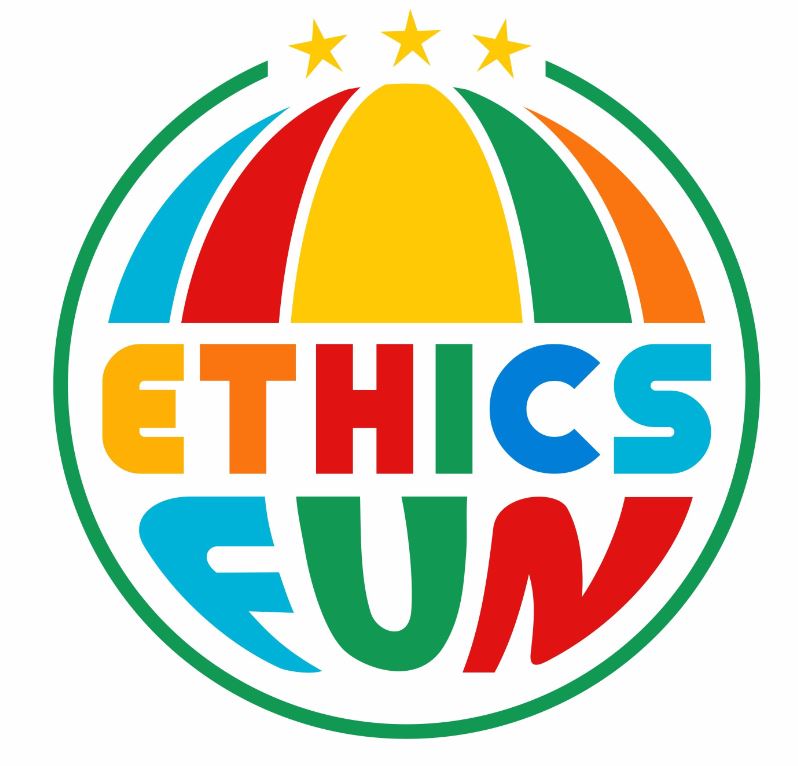 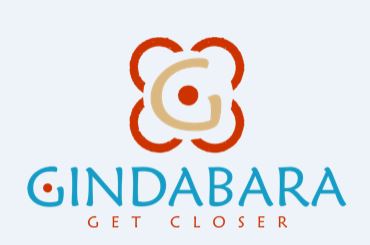 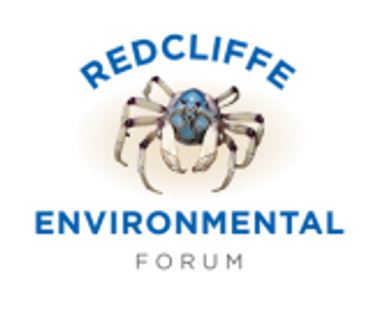 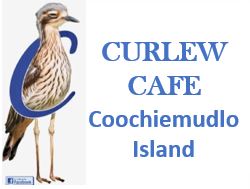 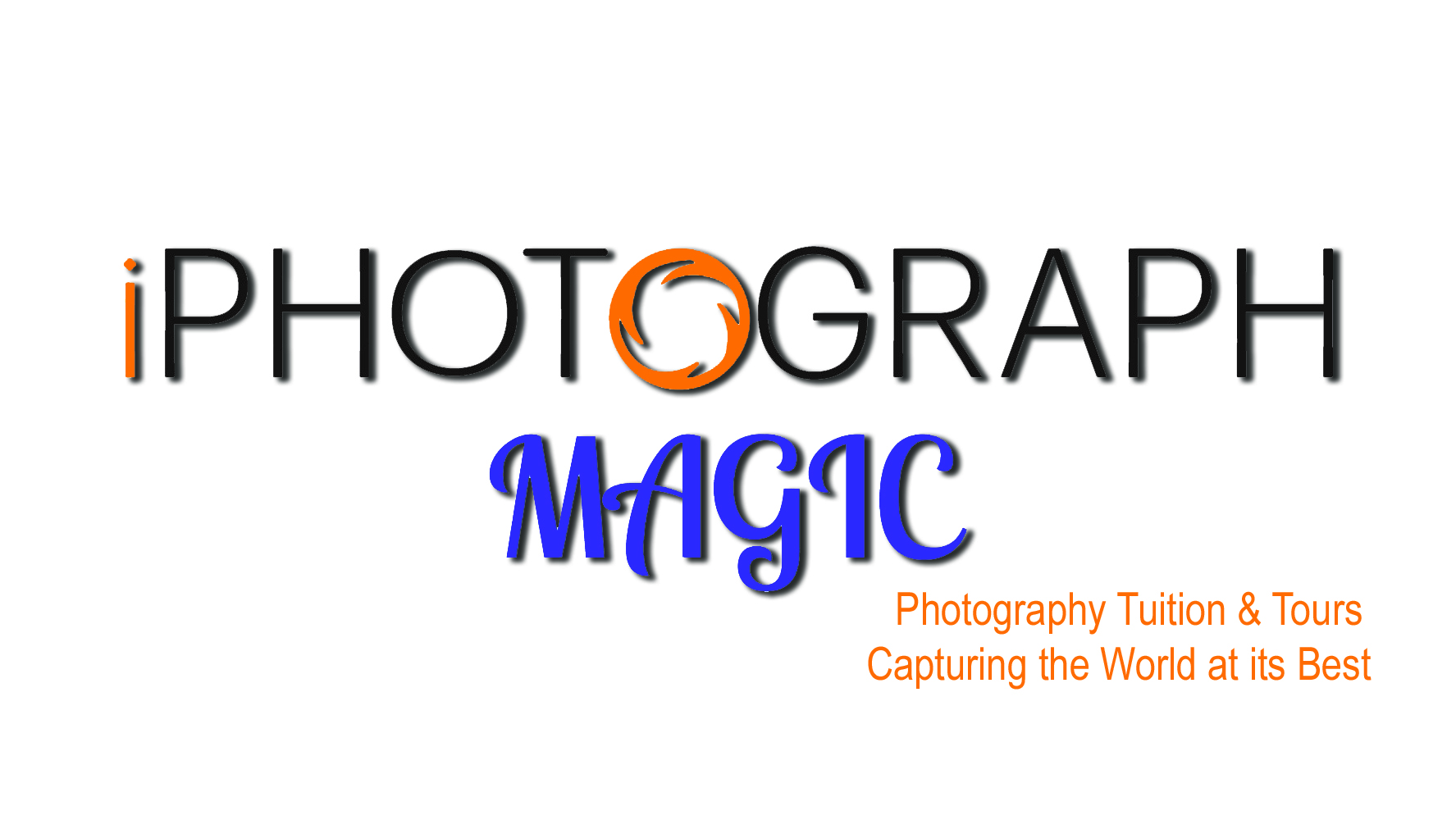 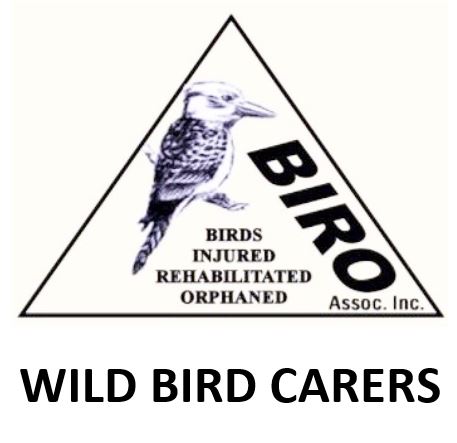 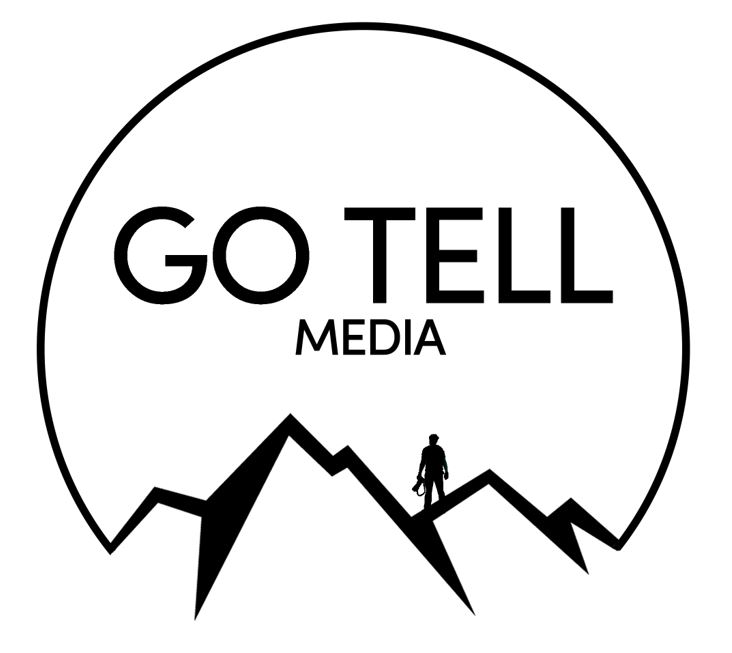 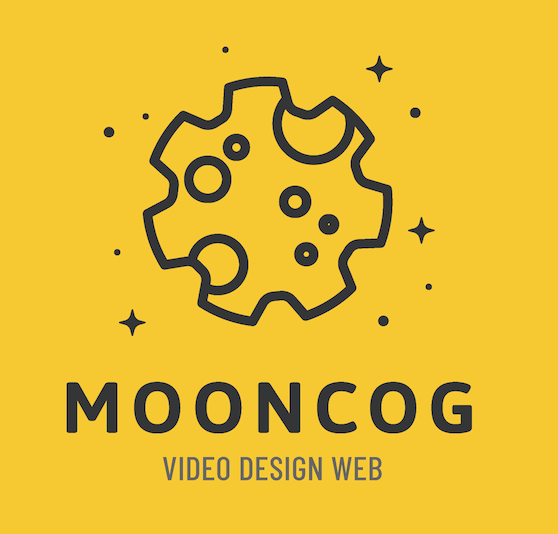 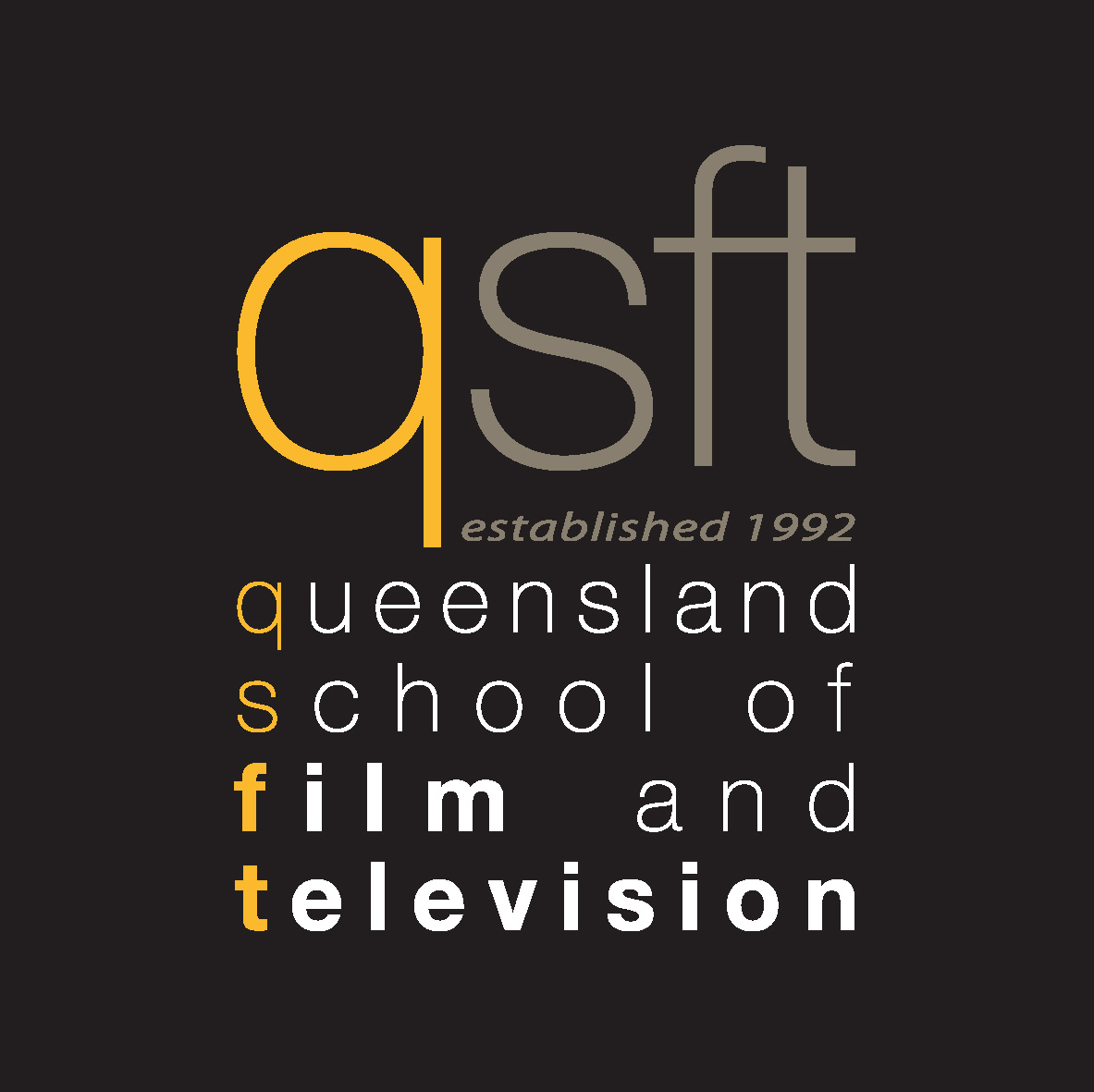